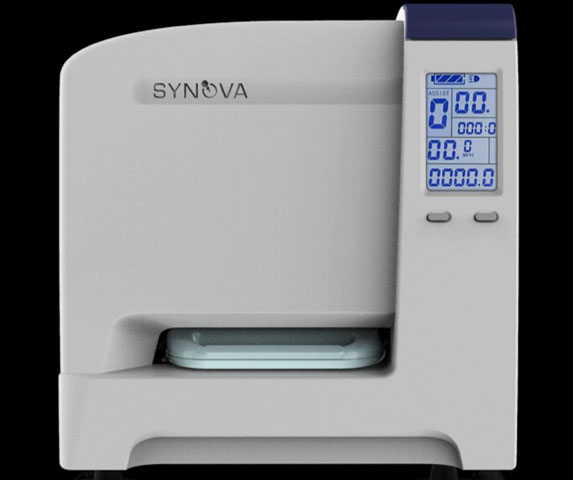 Twice as many cells 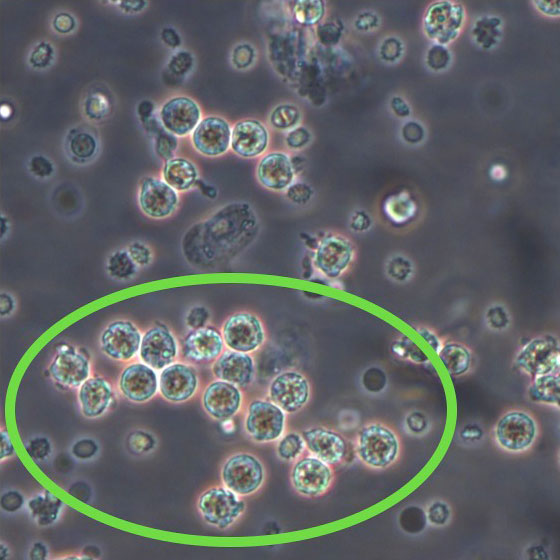 From the same sample of fat, cells derived from the Synova process are healthier and more numerous.  They are visibly rounder and more uniform in size.  The integrity of the cells is intact. 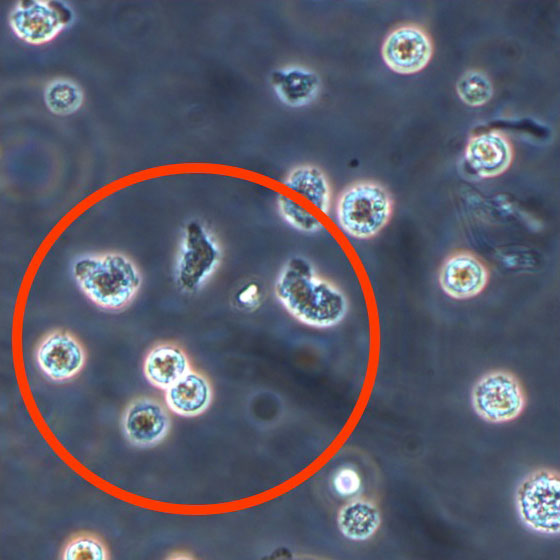 Cells from the same sample that were processed using the industry-standard enzyme, collagenase, are more varied in size, deformed and broken.  Signs that indicate damaged cells. 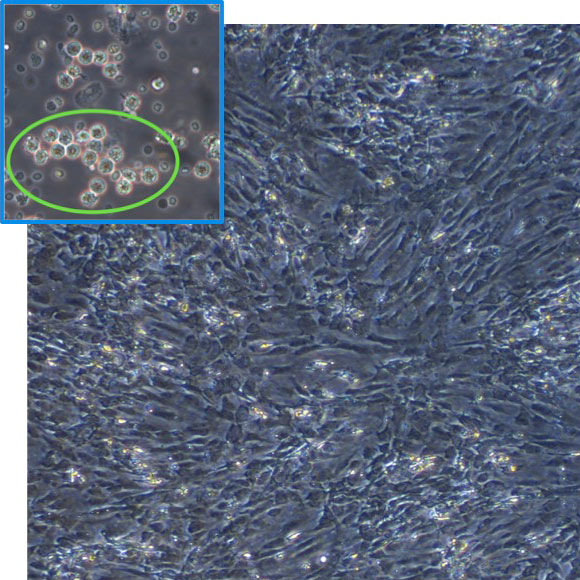 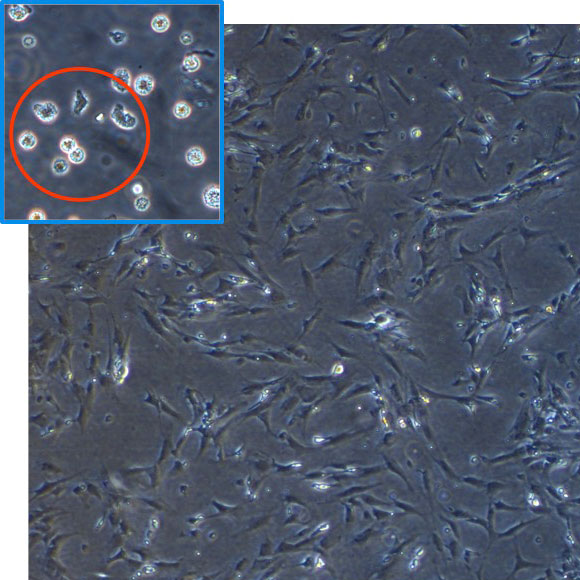 From the same sample of fat, the processed cells were counted.  Out of 50 mL of fat, the Synova process obtained 110 million viable cells where collagenase only obtained 45 million viable cells – this was after just over 2 minutes of Synova processing compared to 60 minutes in collagenase.  That’s more than twice the number of viable cells!  Both samples were then placed into petri dishes to observe their growth.  After 96 hours, the Synova cells multiplied far more and significantly outnumbered the cells from collagenase.